The new Premier League campaign will kick off on August 14, but along with the addition of fixtures to the diary, Liverpool must include five international breaks.

When the season is in play, it seems that an international break is never far away.

It will be the same as ever in 2021/22, with an even busier calendar for national teams – with a major tournament still playing in the middle of the season along with postponed World Cup qualifiers.

So when are the five international breaks that Liverpool fans should look forward to next season, and who can be in action?

The first international break of the season comes just over fourteen days after the campaign opens in Norwich on 14 August.

Less than a month later, Klopp’s team will leave again for qualifying matches and friendly matches in October.

Unlike last season, within UEFA, they are only set for two matches during the break in October after watching national teams organize an extra friendly match during the breaks in 2020/21. 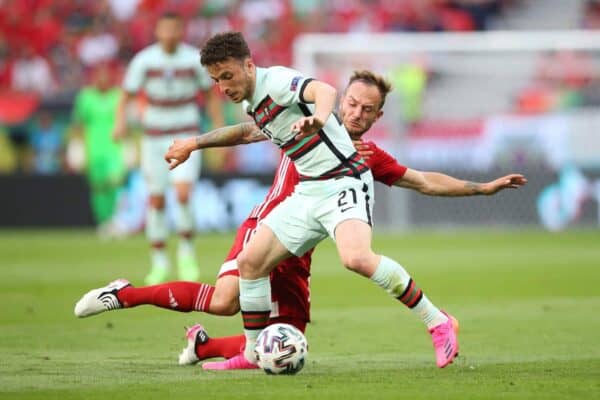 The final break in 2021 will see a similar event as in October, when UEFA, AFC, CAF and CONMEBOL nations are all allowed to play two matches.

From 9 January to 6 February 2022, AFCON will take place in Cameroon.

This will see Mohamed Salah, Sadio Mane and Near Keita involved for Egypt, Senegal and Guinea, which means they will miss FA Cup third round (January 8/9) and clashes with Brentford (January 15) and Crystal Palace (Jan. 22).

While within UEFA they get winter break between January 23 and February 7, nations in the AFC and CONMEBOL have postponed World Cup qualifiers to play.

Alisson, Fabinho and Roberto Firmino should all be part of the Brazilian team that will play Ecuador (January 27) and Paraguay (February 1), while Takumi Minamino will also be involved in Japan.

After the March break, the Reds will have eight uninterrupted Premier League fixtures to focus on along with – hopefully – the knockout stages in Champions League.