The English Partnership of Snooker and Billiards (EPSB) is pleased to announce today the launch of a new league scoring program that has been created to provide a critical link between snooker tournaments and the sport’s national governing body.

Believed to be the first of its kind in England, the program will bring EPSB closer to hundreds of active leagues across the country and establish a connection with the thousands of amateur and recreational players who have turned to represent their local venues.

The program will also establish a ‘League Network Community’ and win-win working partnerships, as well as new EPSB League competitions that will eventually see the crowning of the new National League and Team Champions.

With registration at just £9.99 per year, leagues will have access to the following exclusive benefits:

To start the registration process, please visit our dedicated page and complete Quick and easy format. 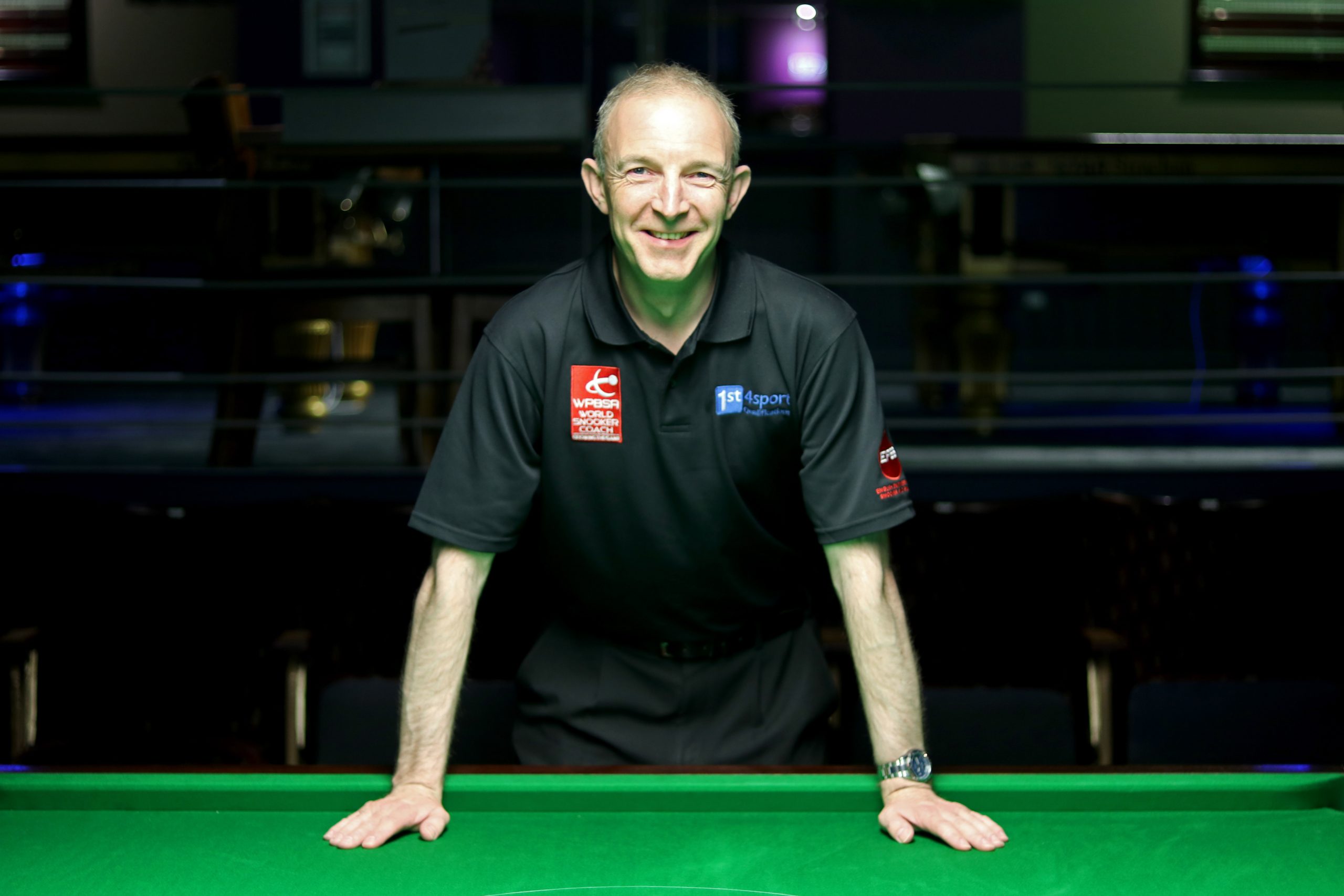 He will be one of the main coordinators of the new league system Andrew Highfield, who for many years has been a key member of the WPBSA Training Delivery Team and is also President of the Staffordshire and West Midlands Billiards and Snooker Association – one of the largest leagues in the country.

Highfield has good relations and is well respected among players and officials alike, as he will play a great ambassador role in launching and developing new programs:

“I started playing in the domestic league when I was 13 and have now been a member of the committee for the past 21 years. I am excited and happy to be involved in the new league program – I think it will help us all start returning to work after the lockdown and I hope the general grassroots and league scene will be revitalized” , said Highfield, who has also been a qualified coach since 1998.

“I think the package put together is really good and will match the clubs and I hope more rookies will play. With the new National League competitions approaching, it may give the younger players – and all the players in the league – the incentive to get more involved and could see them then go further than That’s in this sport.” 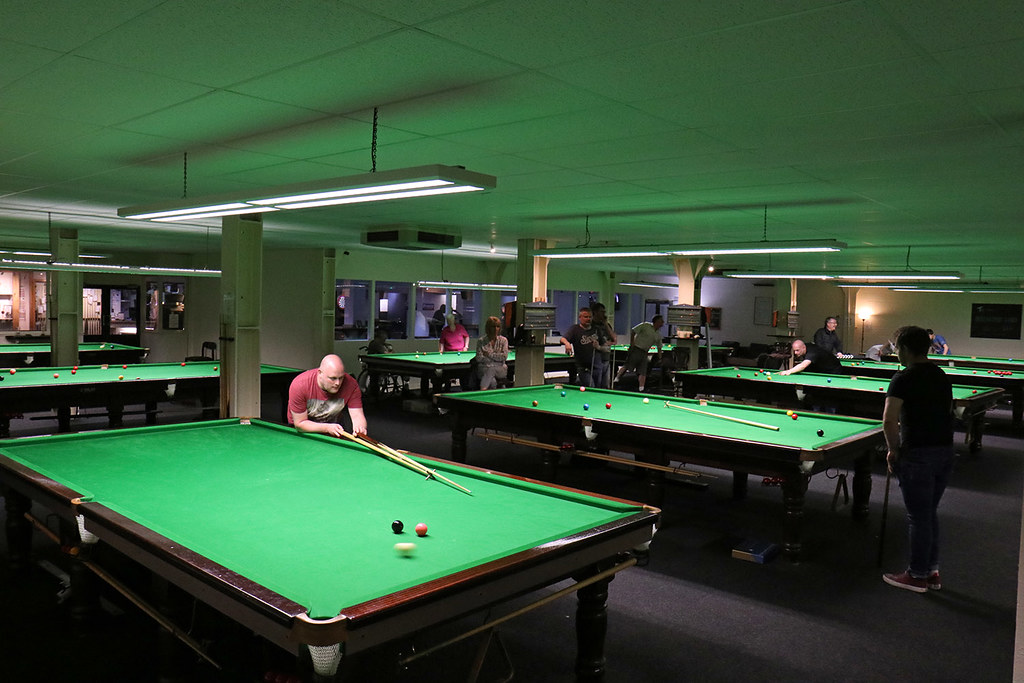 Simon Beresford, The EPSB CEO added: “I am delighted to see the launch of the League Enrollment Program, a major initiative that will form part of the next phase of EPSB development as we strengthen links across all levels of amateurs in the sport across the country.

“We look forward to working and interacting with league officials and introducing ourselves to thousands of club players, providing them with new opportunities and competitions going forward.

“It’s a huge step for us as an organisation, but it heralds a new and exciting era for snooker and pool enthusiasts in England, to which everyone is invited.”

More information will be added to our new League Snooker section over the following weeks.