F1 teams have been reminded of the curfew rules after a few of them got a little cheeky with the security guards staying in the garage overnight during the Austrian Grand Prix weekend.

F1 teams have some very strict rules for when they are allowed to work on the car during a race weekend. Mechanics are not allowed in the paddock for nine hours overnight, where this rule is there to prevent overexertion or cheeky changes in the car when no one is watching.

They are allowed to break the curfew twice a season if they have a serious problem Thursday or Friday night. Cars are in ‘park closed conditions’ Saturday night so they can not be touched anyway.

It’s not uncommon to see groups of mechanics hovering outside the paddock gates before being allowed into F1 weekends and wanting to be the first to enter the garages so they can spend every single minute working on the car.

But some teams are so desperate to get those extra few minutes of work that they have their security guards to move equipment around and set up the garage for the next day so the mechanics can get directly to it when they arrive. It’s about these marginal gainsis it not?

Security guards are the only people who stay with the cars overnight and are there to make sure everything is kept safe. That is all. It is not really their responsibility to perform odd jobs around the garage. 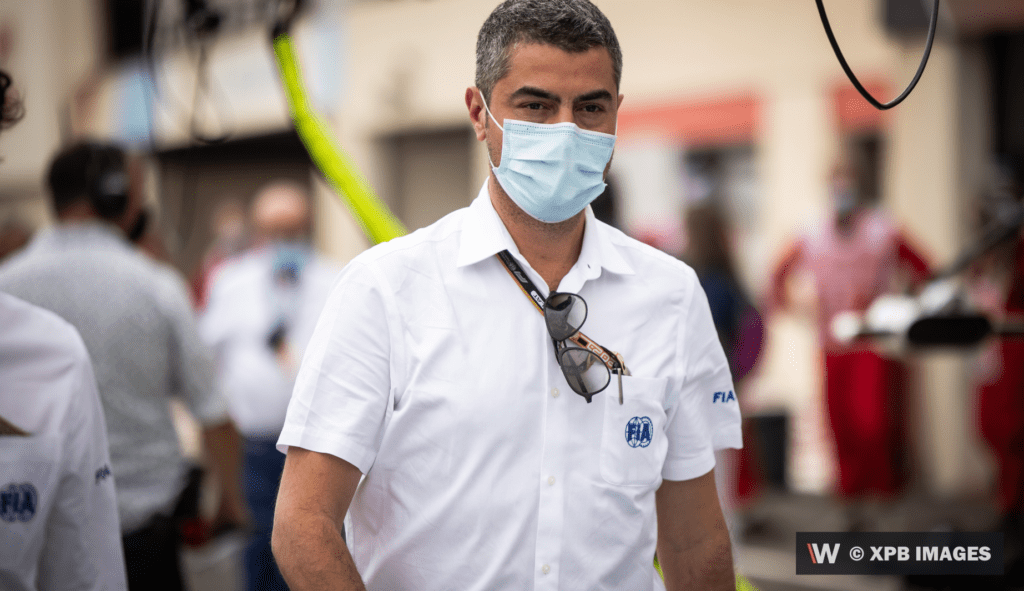 The FIA ​​obviously wants to get on top of this issue before moving on. It starts by firing up some computers, and before you know it, Adrian Newey is the security chief, and they perform full force changes in the dark at night. We joke, of course, but you know how much these F1 teams love to bend the rules …

“I reminded all the teams what the requirements are,” said Michael Masi, F1’s Race Director. “They had some people moving equipment, and they were all reminded very quickly – some people need reminders occasionally.”

It has been shut down very quickly, but it just shows that if there is any chance of even having the slightest advantage for the car, it is done. 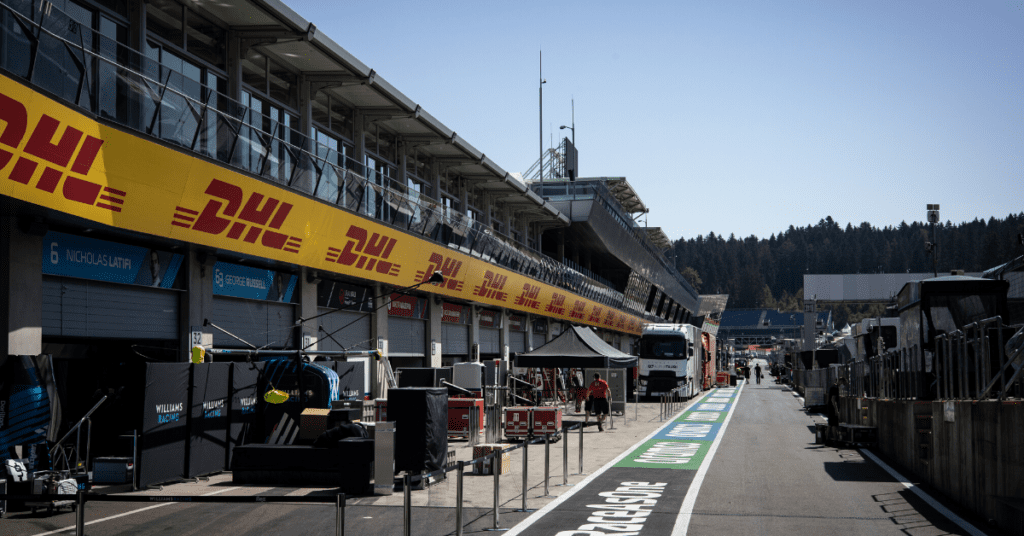